What is the mechanism of Ketamine's rapid-onset antidepressant effect? 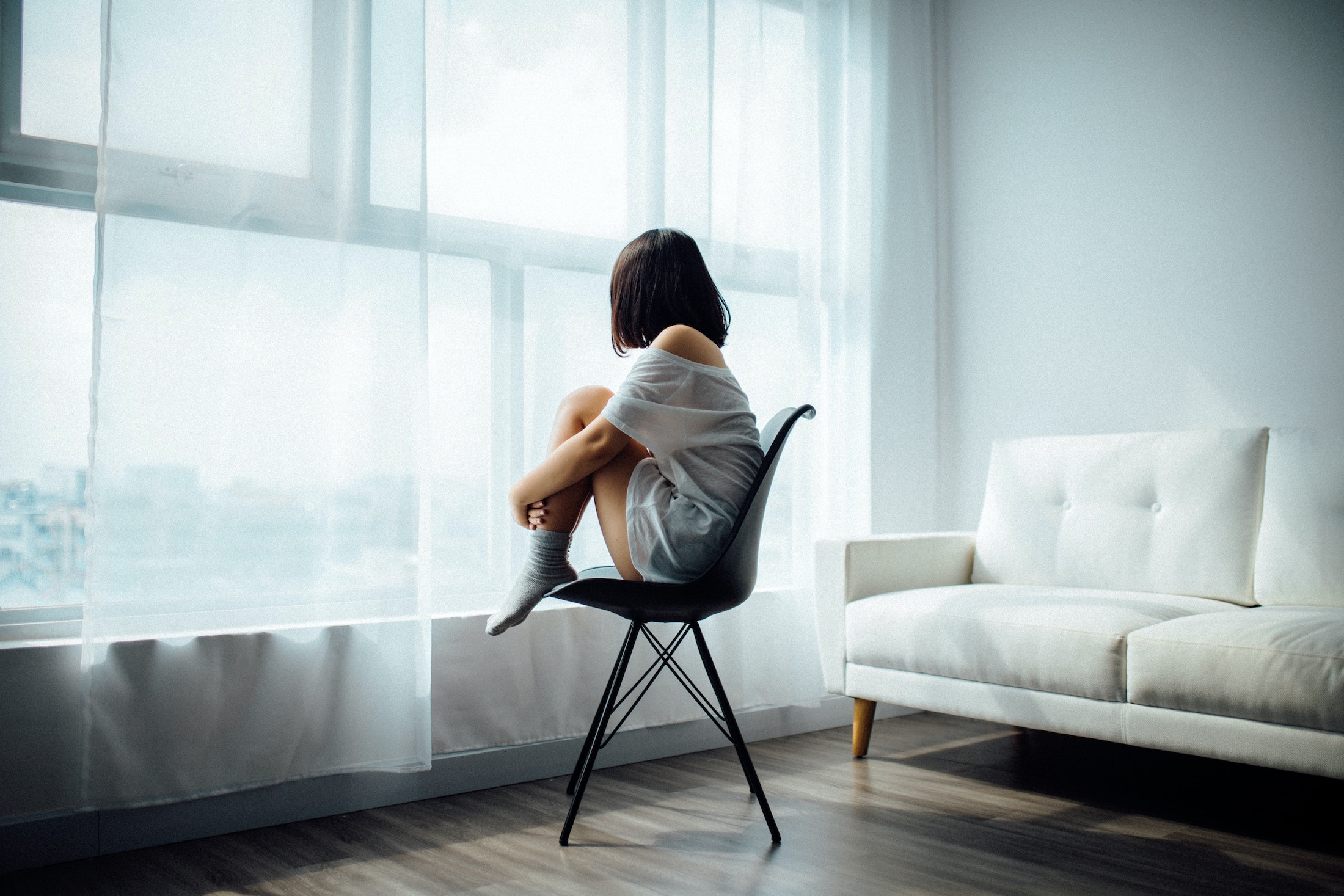 The surprising discovery of ketamine’s rapid-onset antidepressant effect is a game-changer for the understanding and treatment of depressive illness, particularly major depressive disorder (MDD). The mechanism of action of ketamine’s rapid antidepressant effect is complex and still not fully understood, though it is known to modulate glutamate levels as an NMDA receptor antagonist.

Decreased synaptic activity is hypothesized to result from abnormally high and sustained levels of glutamate throughout the brain, therefore explaining how ketamine’s ability to lower glutamate levels contributes to its antidepressant effects.

This paper dives deep into the specifics of neuronal function involving NMDA receptors and glutamate, which sheds some light onto the immense potential that ketamine and similar NMDA antagonists hold in the treatment of MDD. 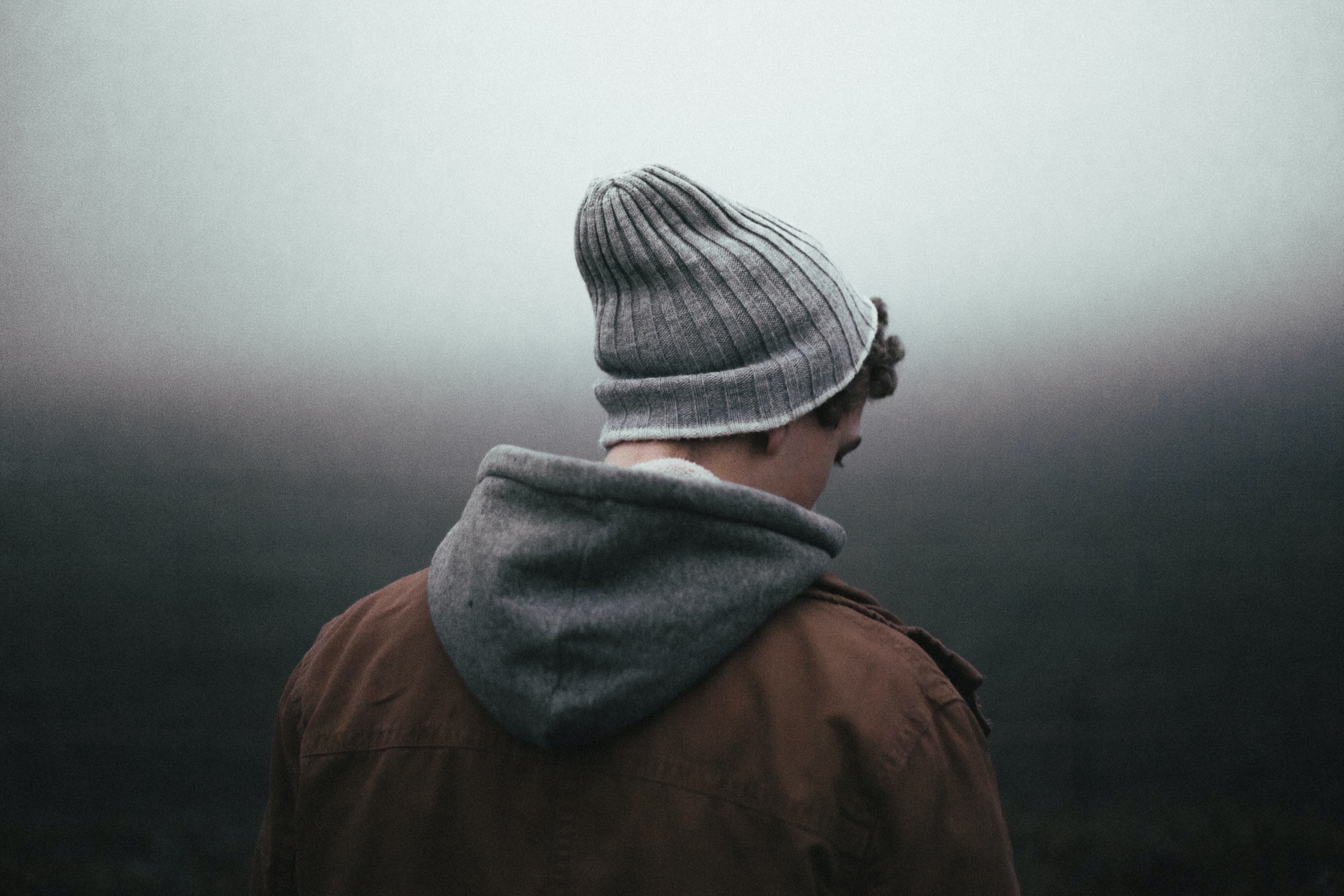 High-Frequency Repetitive TMS for Suicidal Ideation in Adolescents with Depression 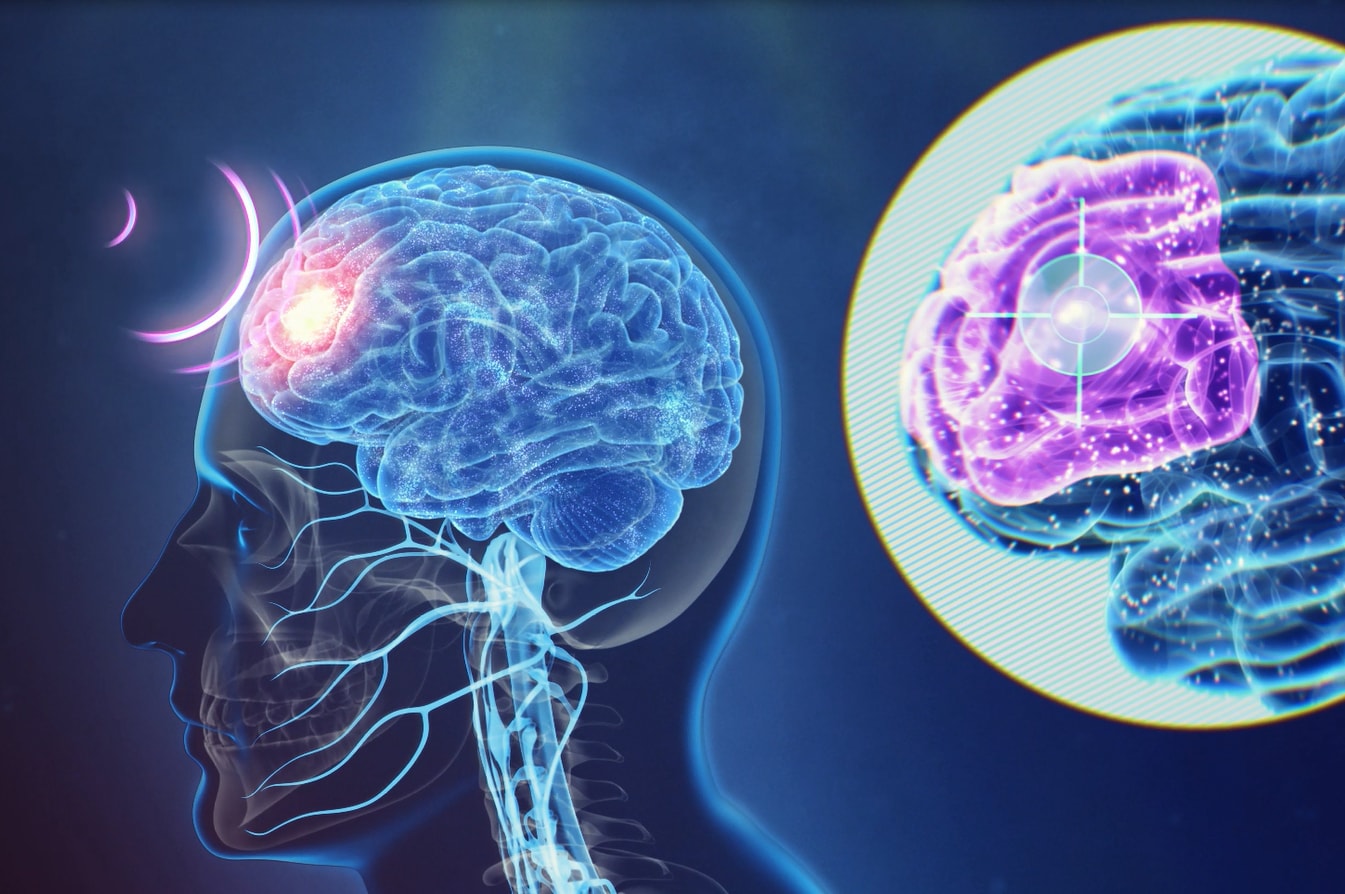 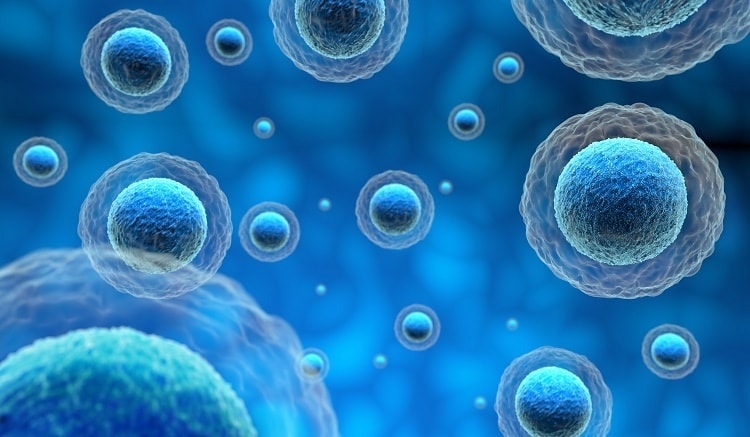 The biology, function, and biomedical applications of exosomes